We treat it without a CPAP – Schedule a Complimentary Sleep Consultation

These could be signs of Sleep Apnea.

Finding and treating Sleep Apnea early can help prevent the progression of the disease and improve your overall health and quality of sleep.

Tired during the day? 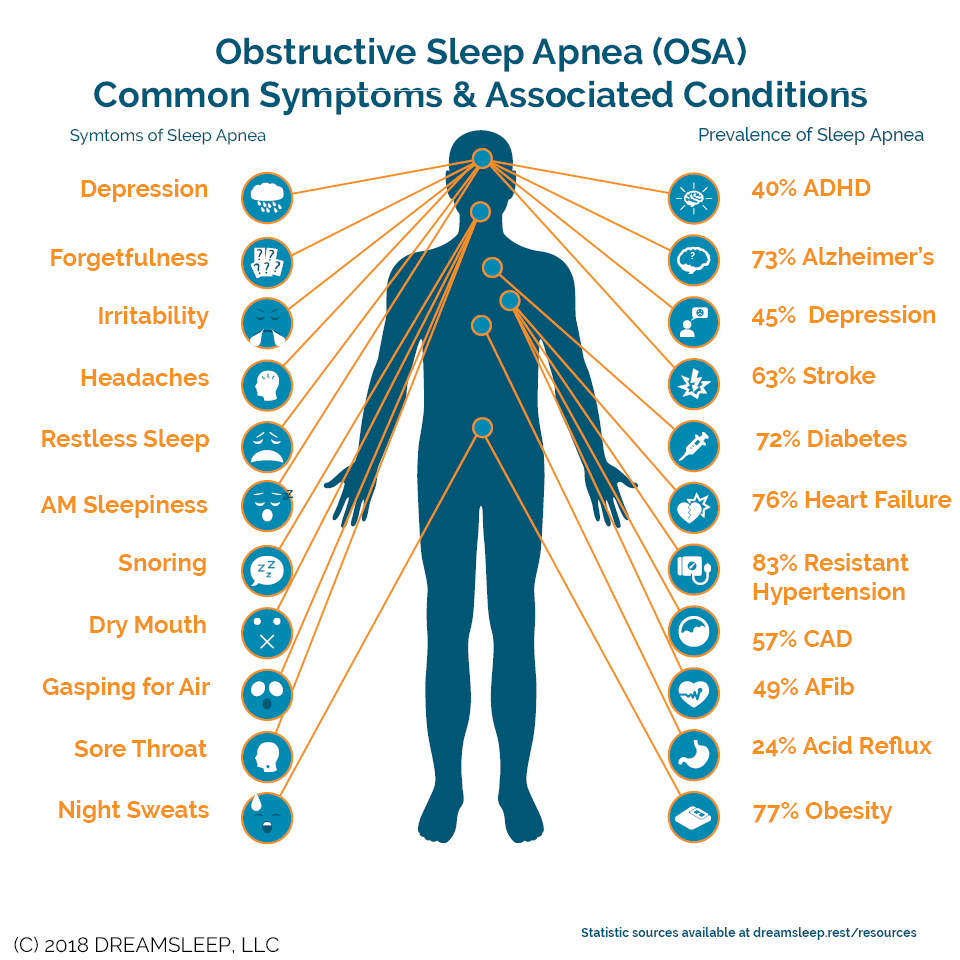 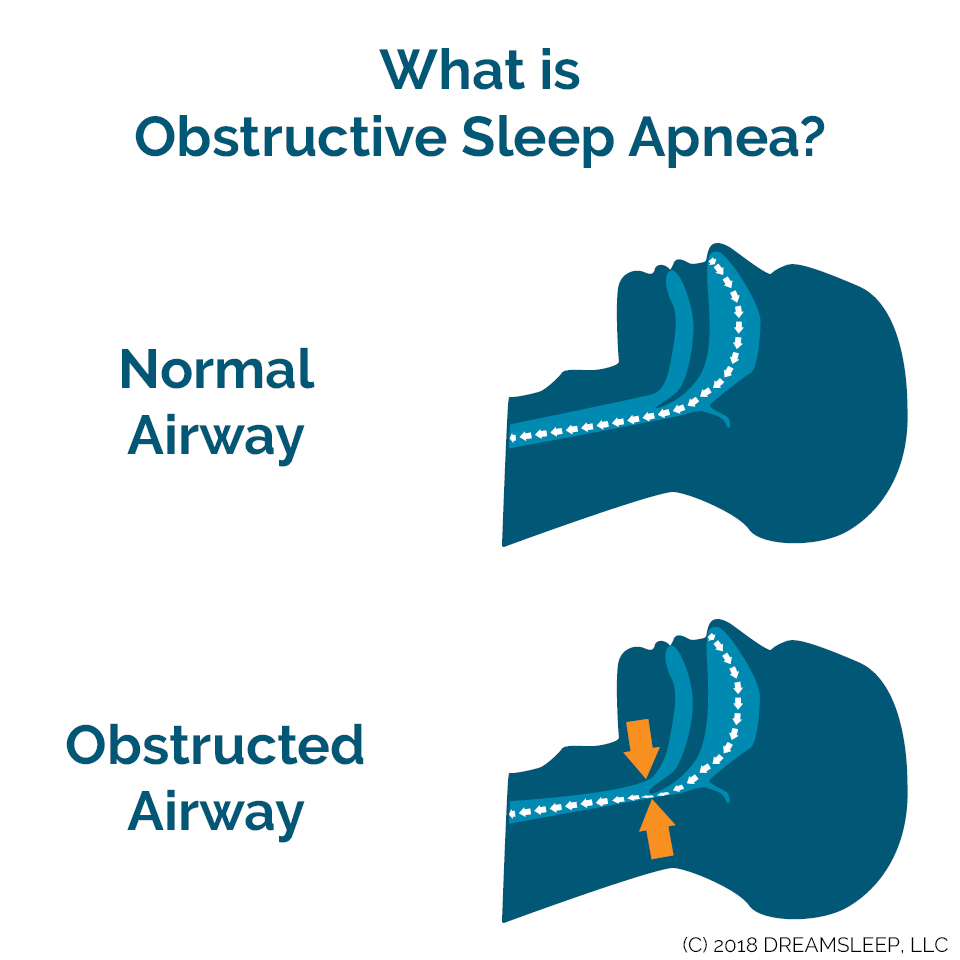 What is Sleep Apnea?

Sleep Apnea is a potentially serious condition in which a person stops breathing during sleep. There are several types of sleep apnea, but the most common is Obstructive Sleep Apnea (OSA). For those with Sleep Apnea, collapsed tissue within the throat obstructs the airway resulting in interrupted breathing during sleep. When the airway is obstructed, the body partially awakens to resume breathing, in some cases hundreds of times per night. This interrupts the sleep cycle, preventing truly restful sleep, which leads to feeling tired and grumpy.

OSA is an alarmingly common condition. It is estimated that nearly 1 in 5 American adults has mild OSA and 1 in 15 has moderate to severe OSA1. As many as 60 million Americans could be living with undiagnosed OSA and not even know it.

OSA can leave you feeling tired all day, cause fatigued driving and lower your productivity, but these are not the only dangers. Left untreated, OSA puts added stress on the body and immune system. Chronic lack of sleep can exacerbate existing conditions, increasing the likelihood of adverse events. Research findings report that Sleep Apnea is commonly associated with other serious medical conditions like:

OSA is a widespread health problem, with potentially life threatening consequences if left untreated. For these reasons it is crucial that anyone experiencing symptoms be screened and tested for OSA. Intervening early can prevent progression of the disease and improve overall health, reducing other problems. 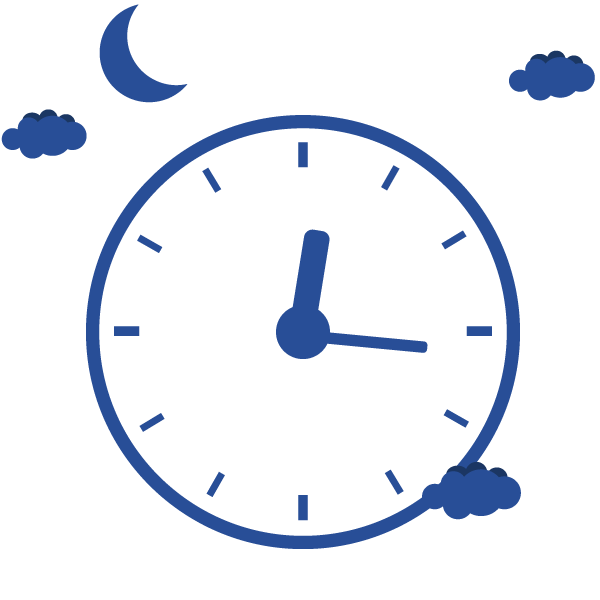 Have you been diagnosed with Obstructive Sleep Apnea? Hate your CPAP? Do you wear your CPAP every night?

If you don’t, you are not alone. It is estimated that 80% of CPAP users do not wear the device more than 4 hours per night2. If you are not wearing the device as prescribed, you are not maximizing treating of the condition. Oral Appliance therapy is alternative to CPAP for Obstructive Sleep Apnea. Custom-fitted oral appliances are an FDA approved treatment for mild to moderate OSA and CPAP intolerant/non-compliant cases. Our oral appliances are more comfortable and convenient, require no electricity, wires, hoses, and do not make any noise.

2. When adherence is defined as greater than 4 hours of nightly use, 46 to 83% of patients with obstructive sleep apnea have been reported to be non adherent to treatment. Weaver TE, Grunstein RR. Adherence to continuous positive airway pressure therapy: the challenge to effective treatment. Proc Am Thorac Soc 2008; 5:173.

Think you may have sleep apnea?

If you suffer from any of the symptoms of OSA, schedule an appointment for a screening and consultation today. Our friendly staff will answer your questions and can provide you with a home sleep test. Contact us today and get you started on the path to better sleep. Stop suffering. Get the rest you deserve.

We treat Sleep Apnea with an FDA approved oral appliance customized to fit each patient. The device works by positioning the lower jaw forward during sleep, keeping the airway open. The device fits in the palm of your hand, requires no electricity, wires, or tubes and is easily packed into luggage for travel.

Not every person qualifies for Oral Appliance Therapy. That is why the decision must be made with a qualified physician who reviews the home sleep test and makes a diagnosis.

*Some patients are eligible to use medical insurance to help cover the cost of sleep apnea treatment. 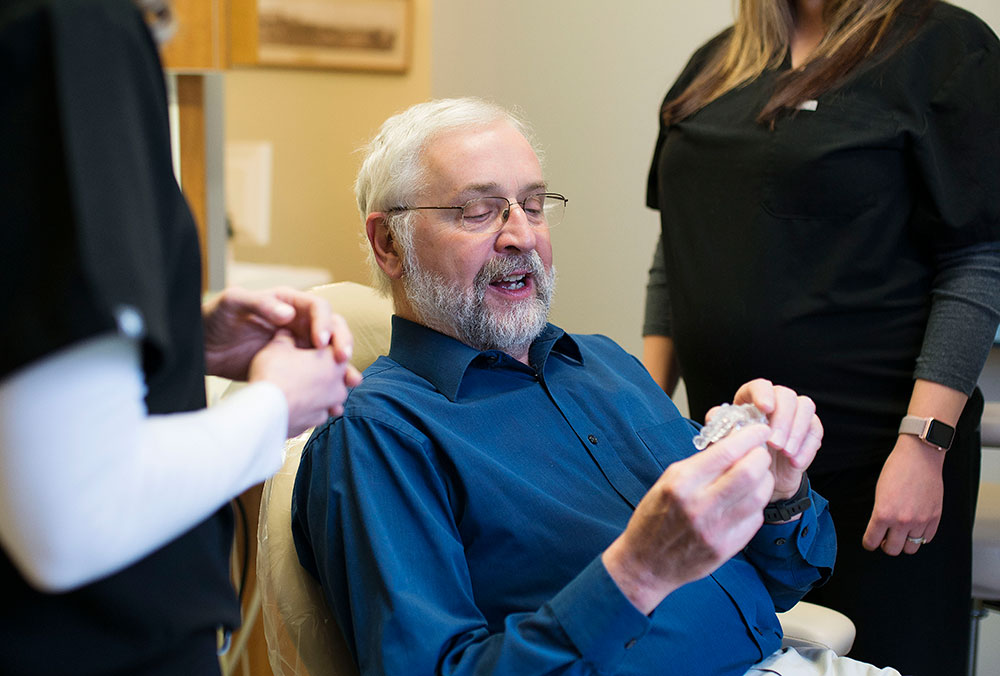 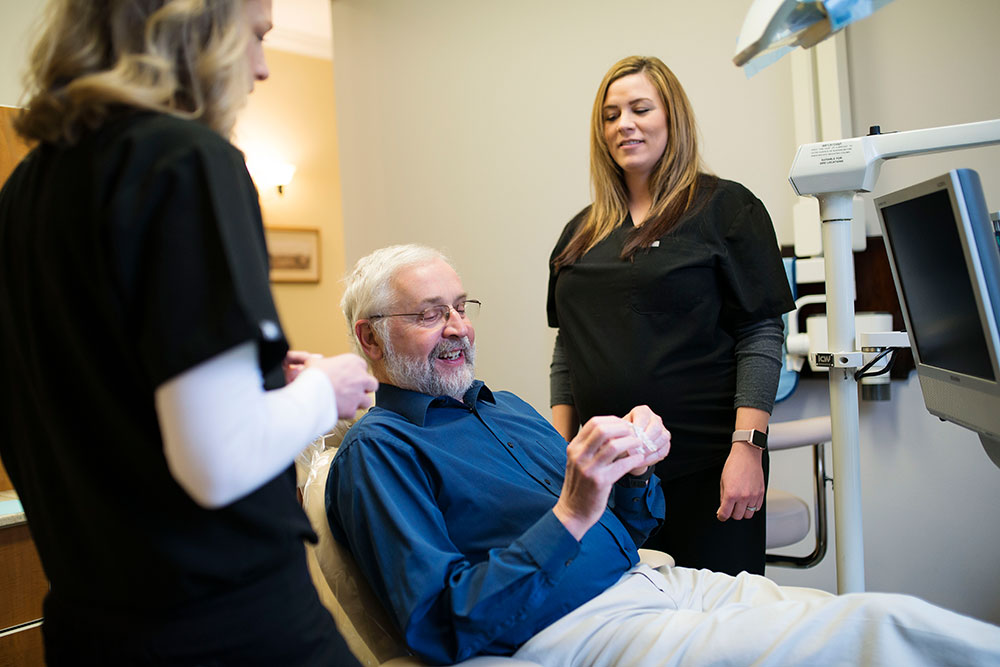 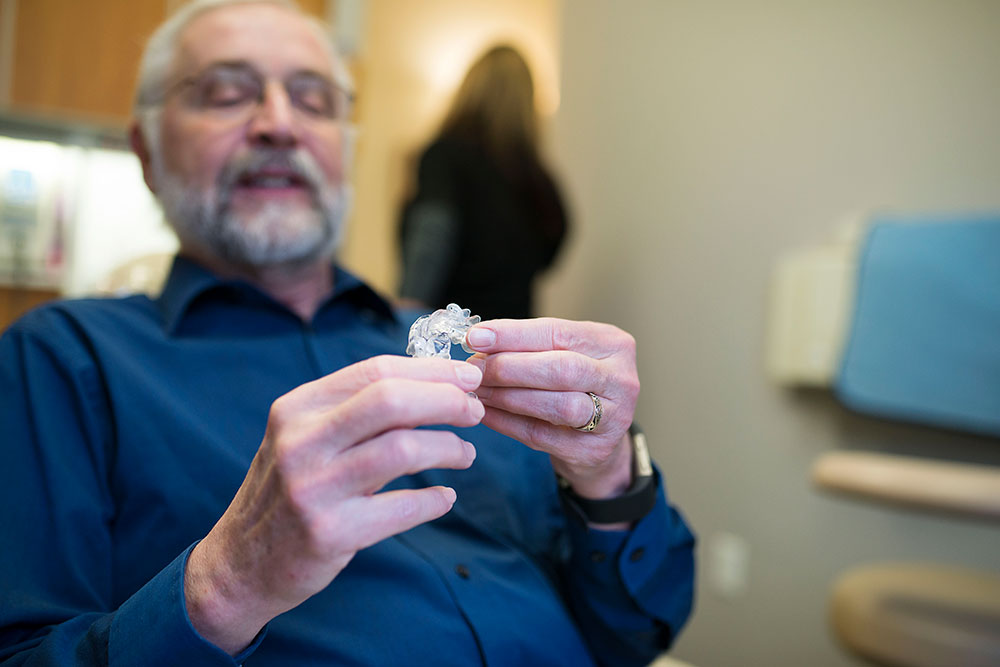 DreamSleep Certification means every member of our sleep team has received intensive training on sleep medicine, oral appliance therapy, and collaboration with physicians for testing and diagnosis.

We believe that close teamwork with physicians is essential for successful management of sleep-related breathing disorders using oral appliance therapy. 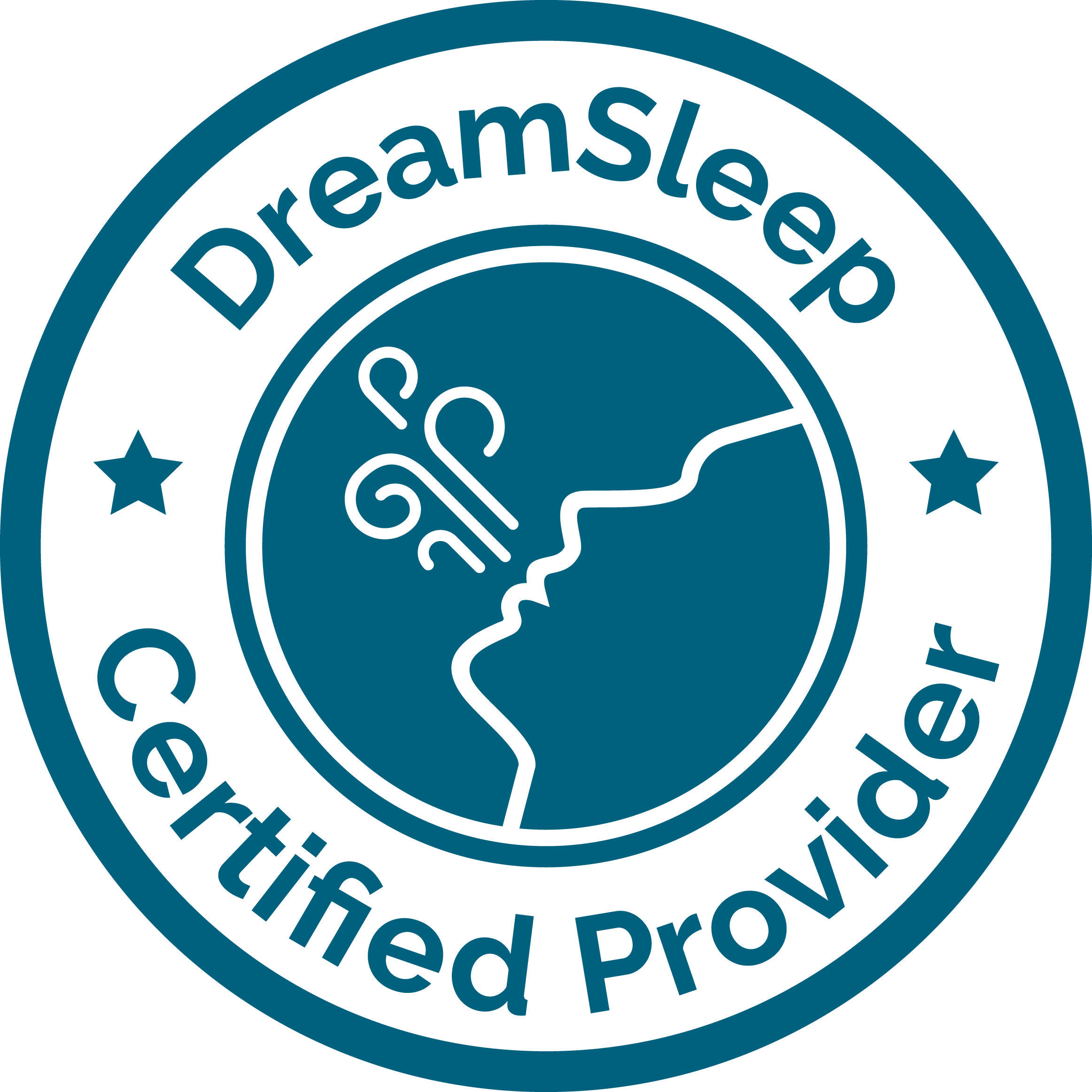 Get the Latest Updates From Us